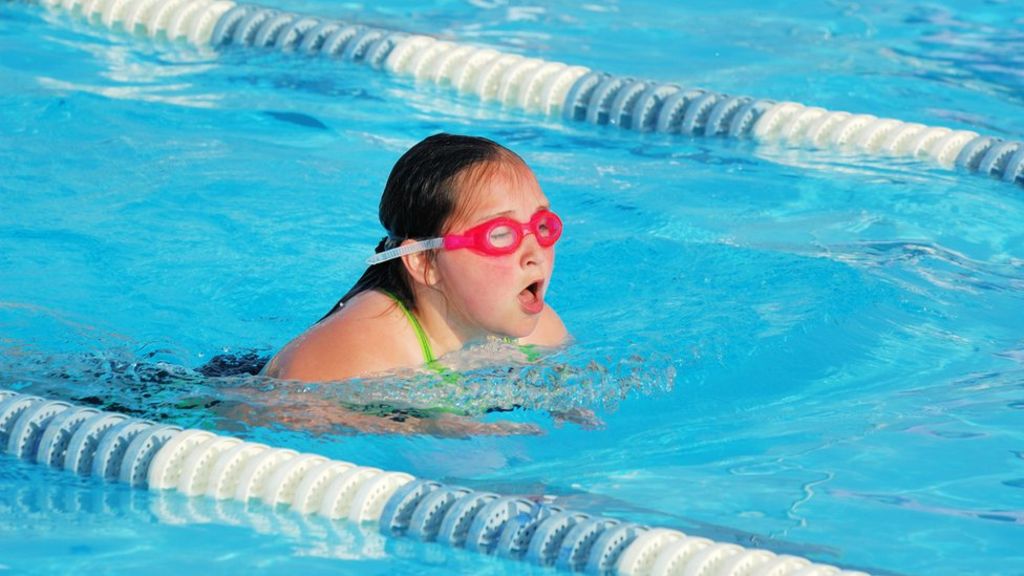 Adolescence is thought to be the time when children go off exercise – but a study in The British Journal of Sports Medicine suggests it happens much earlier, around the age of seven.

Researchers from Glasgow and Newcastle tracked the physical activity levels of 400 children over eight years using small monitors worn for a week at a time.

The amount of exercise the children did was measured at age seven and then again at age nine, 12 and 15.

Most boys and girls in the study did moderate levels of exercise at seven, which then gradually tailed off.

But one in five of the boys bucked the trend and managed to maintain their exercise levels over the eight years.

They were the ones who started off with the highest levels of activity at the age of seven, the researchers said.

Although the study cannot prove what causes the drop-off in physical activity, Prof John Reilly, study author from the University of Strathclyde, said “something is going wrong in British children” long before adolescence.

He said it coincided with the peak rate of obesity cases in children and the greatest increases in weight gain – which happen around the age of seven.

Different research on the same group of children found that the time lost to exercise was spent sitting instead.

Children aged seven spent half their day sitting, and by the age of 15 this had gone up to three-quarters of their day spent sitting.

“Activity tails off from around the time of going to school, when there’s a change in lifestyle,” Prof Reilly said.

But he emphasised that activities outside school also had an important role to play because children only spent half of their year at school in total.

The children who took part in the study lived in Gateshead in north-east England and were tracked between 2006 and 2015.

“Most children don’t do enough physical activity, which has consequences for their health now and in the future,” he said.

“It’s up to all of us to ensure children get their recommended one hour of physical activity a day.”

Mr De Sousa said this principle was at the core of the government’s childhood obesity plan, which provided extra funding for schools to get children moving and support for families to keep children active outside of school.

NHS Choices says children and young people should cut back on the time they spend watching TV, playing computer games and travelling by car.

How much exercise should children be doing?

Five tips for getting your child to be more active